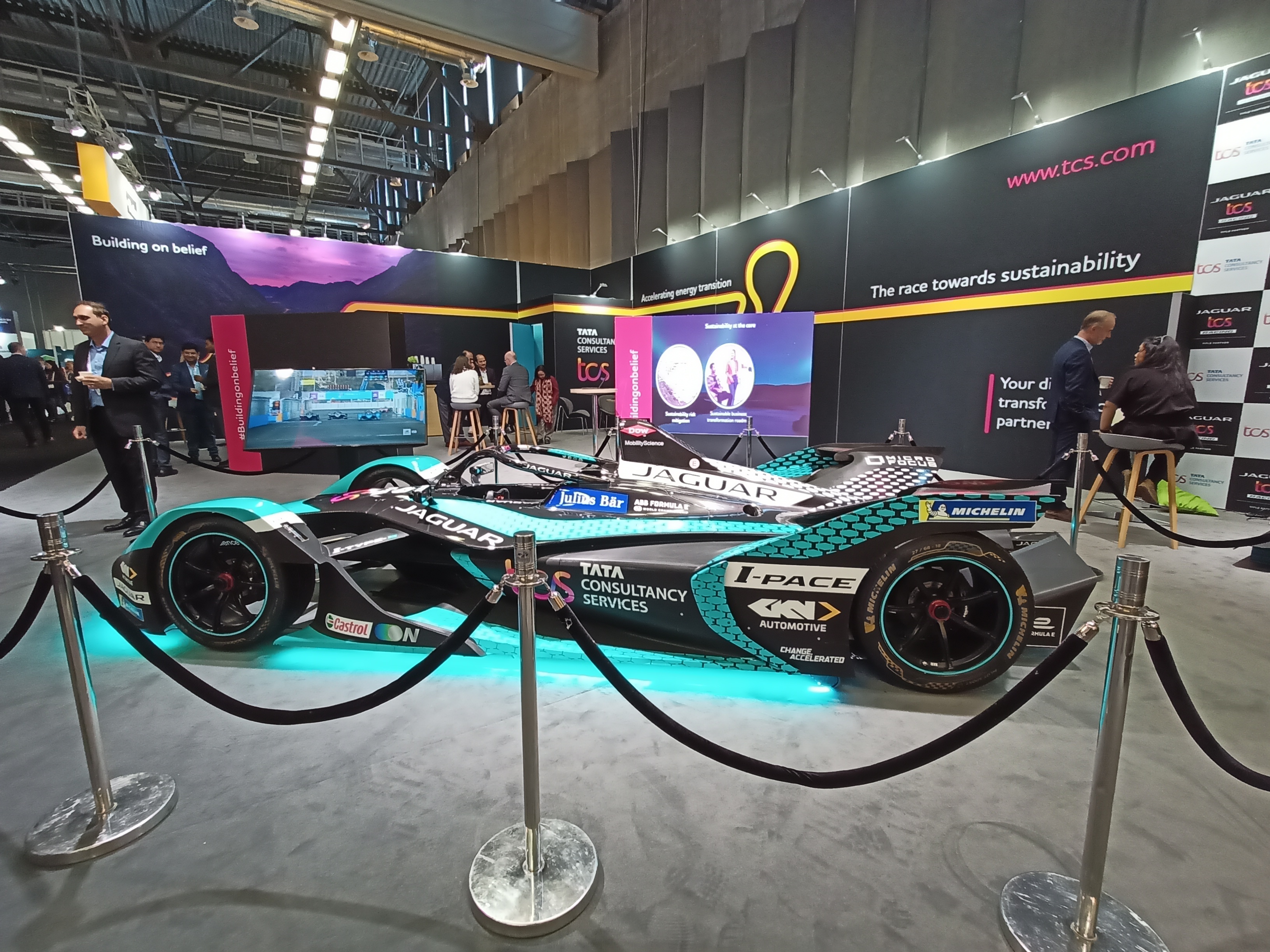 With more than 28 gigawatts of potential power produced by wind farms, investments worth up to 30 billion euro and liberal laws, Poland’s offshore wind industry will become one of the most important in Europe in the coming years. The Offshore Northern Seas (ONS) international trade fair, held in Stavanger, is an opportunity to attract experienced partners in achieving this goal. An important highlight of the event was the panel discussion “Strong winds towards Polish-Norwegian Offshore cooperation” organized by Invest in Pomerania. It was a unique opportunity to invite Norwegian wind energy business to the Pomeranian region.

The ONS conference (August 29-September 1, 2022) is one of the most important events in the calendar of the entire international energy industry. Traditionally, it is closely related to the oil and gas sector. Global trends and the general development of offshore wind energy in Europe meant that the scope and issues discussed were extended to renewable energy, which will be discussed during a dedicated section of the event called ONS Net Zero Markets. Companies related to offshore wind, solar panels, hydrogen production and storage, as well as energy storage, will present themselves there. One of the highlights of the event will be the “Strong winds towards Polish-Norwegian Offshore cooperation” panel (August 31), during which the prospects of Polish-Norwegian cooperation within the offshore wind sector will be discussed.

– We are facing a decade of dynamic development of Polish offshore wind energy. It is a period in which not only wind farms, but also appropriate energy and port infrastructure will be built. The knowledge and experience of the Norwegian offshore wind sector will certainly be invaluable in conducting the energy transformation of Poland – says Monika Wójcik, Senior Project Manager at Invest in Pomerania, the main organizer of the Polish-Norwegian event “Strong winds towards Polish-Norwegian Offshore cooperation” during ONS Net Zero Markets.

Large-scale investment in Poland’s wind power industry is not just an idea, but a necessity whose implementation has already begun. Presented in 2020. European Offshore Renewable Energy Strategy (ORES) was a milestone for the industry. The basis for future regulation was outlined there – the European goal is to reach 300 GW of offshore wind capacity in 2050, a 25-fold increase over the 2020 figure. The European Union’s strategy assumes that around 2040 offshore wind energy will be the first source of electricity on our continent.
Poland, and the Pomeranian Voivodeship in particular, is naturally at the center of the great enterprise of building the offshore wind industry. Wind farms with a capacity of 11 gigawatts are already planned in the Polish part of the Baltic Sea, and optimistic assumptions speak of up to 28 gigawatts. According to expert estimates, this could translate into investments worth more than 30 billion euros.
There are currently 7 wind farm projects under construction. All of them have already received grid connection agreements and almost all developers have received environmental decisions. The largest of them – Baltica Offshore Wind Farms – are already at the stage of preparing the construction design for both phases of the project.

Most of the turbines and planned infrastructure will be built in Pomerania, and this gives hope for dynamic development of the region in the coming years. The fields of Pomeranian economy related to the offshore industry have been included by the voivodeship government in the smart specializations determining the directions of innovative and economic development of the region.

– The process of supporting the offshore industry in Pomerania has been going on for years. European climate goals and energy security will have an additional impact on the development of RES in the province. Our location creates excellent conditions for offshore wind energy. We have a chance to contribute to reducing the risk of power shortages in the country and to strengthen an industry with a great future in the region.” – emphasizes Mieczyslaw Struk, Marshal of the Pomeranian Voivodeship.

Something more than networking

During the meeting “Strong winds towards Polish-Norwegian Offshore cooperation” in Stavanger, on 31/08/2022, representatives of Innovation Norway, Equinor, Norwep, DNV and Polish companies from the maritime sector and the Baltic countries have exchange experiences, innovations and talk about cooperation opportunities. Both in the construction of Polish offshore wind and in the participation of Polish entities in Norwegian sector projects. And while it may sound seemingly trivial, the value of the event is priceless. The European Green Deal is already a fact and not a vague vision of the future. In response to the requirements of the European community and the welfare of the planet, which is very seriously threatened, agreements must be made leading to their immediate implementation. That is why the ONS will be attended by representatives of Polish companies that can boast of specific achievements in the offshore wind sector, including CRIST shipyard.

– We want to present a new concept of a ship for installing wind turbines with a capacity of 15-20 MW, equipped with a main crane with a safe working load of approx. 3000 tons, which is rotatable around the front or rear leg of the ship. In addition, the unit will itself have an eco-friendly drive, as a key element of the supply chain for wind farms. CRIST’s ability to build this type of ships is unique in Europe. This is extremely important, because according to the data collected by PRS in the report from March 2021, by 2025 only 11 jack-up units capable of installing 10 MW + turbines will be available – explains Daniel Okruciński, Deputy Commercial Director, CRIST S.A.

The design offices Nava and Seatech Engineering, present at the conference, have prepared a wide range of concepts for the CTV units, required to operate on offshore wind farms. Their research projects could in the near future become a key link in the supply chain for the entire sector in the Baltic Sea area.

– Our offshore engineers have presented concepts for vessels designed to transport wind farm crews. Our CTVs, ready to accommodate up to 60 people, are very popular with foreign partners and we look forward to close cooperation in the Baltic area – says Michał Milaski, CEO, Nava.

Other participants in the meeting – Taes, Elmark, Metior 3D and Bota Technik – are focusing on specific technical solutions, proved to be attractive partners for the Norwegian industry, broadening the area of competitiveness of the offshore wind sector. Taking into account the specifics of the industry and the extreme conditions in which wind farm operators must work, the portfolio and experience of Polish companies, as well as the flexibility to tailor their offer to specific customers, shows that Poland is ready to take serious, concrete steps towards diversification of energy sources.

A step in the right direction
The establishment of a large-scale Polish-Norwegian partnership is an important step toward diversification of energy sources. Whether taken globally or individually, it will certainly prove to be a mechanism for driving the development of Baltic wind farms. The ONS conference has set new directions in thinking about the offshore wind sector, directions that the Pomeranian economy is likely to become a serious beneficiary of.