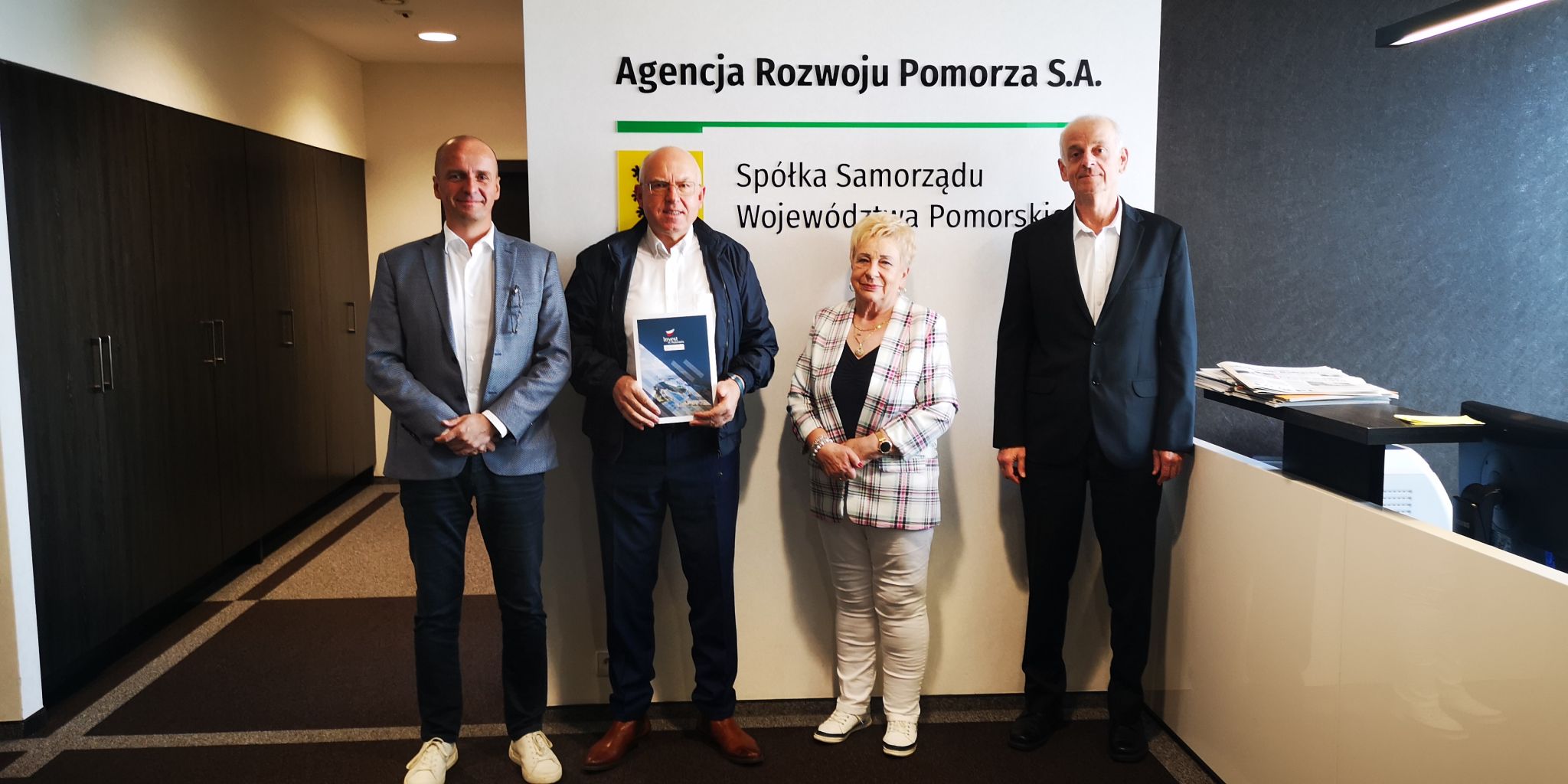 The steel structure manufacturing industry, general construction, as well as multi-industry activities – these are the areas of activity of three more companies that have received funding as part of the “Invest in Pomerania 2020” grant competition. Dream Boats s.c., ZRO Stanislaw Repinski and ZUW Kulaszewicz, thanks to the awarded funds, plan to develop new investment areas in the Pomeranian Voivodeship and adjust their infrastructure for the further development of their businesses, while expanding the scope of their activities. The amount of funding awarded is 800 thousand PLN for each grantee.

All for the steel industry

Dream Boats s.c. was founded in August 2018. The company focuses its activities around the industry related to the production of steel structures for various industries. This activity is related to the business experience of the two partners and is a direct result of the demand that is reported by companies from the region and beyond – the place of business is the Somonino municipality, but the company also offers products for companies from all over Poland, as well as foreign customers.

The area allocated for the project is 1.854 hectares. As a result of the project, the company will invest PLN 2.6 million in the Pomeranian region and create 11 new jobs.

The company’s beginnings date back to the 1980s, when Franciszek Kulaszewicz started his business by providing excavator-loader services and performing minor water and sewer work in the city of Koscierzyna and the Koscierzyna district. In July 2007, an identical company was established by Franciszek’s son, Rafal Kulaszewicz, expanding the range of services offered to include the operation of an open-pit plant – aggregate mine and its sale. In addition, the company dealt with the provision of truck services, heavy equipment rental or construction of water and sewage networks. In 2014, Franciszek Kulaszewicz closed his company, handing it over entirely to his son. Since then, the company Zakład Usług Wielobranżowych has been growing rapidly and expanding its staff. A breakthrough moment was the period of construction of the Concrete Compounding Plant, which since 2016 has served hundreds of satisfied customers, giving publicity to the company not only in the Koscierzyna district, but also in almost the entire Pomeranian province.

– Our next intended investment, which we want to develop thanks to the obtained funding, is the production of precast concrete products. Thanks to the support from the Invest in Pomerania grant program, we will be able to develop the industrial sites we own and develop a new production branch of our enterprise. In the long term, we plan to build a production hall with a social and service building, as well as a storage yard for the concrete elements produced,” adds Martyna Nikielska, ZUW Kulaszewicz.

As a result of the project, the company will invest nearly PLN 2.5 million in the Pomeranian region. A total of 1.6 hectares of new investment land will be subject to economic activation.

Construction services at their best

Zakład Robót Ogólnobudowlanych Stanislaw Repinski is a family company with more than 30 years of tradition in general construction activities. Today it operates in the areas of construction, transportation and shipping, as well as a construction warehouse, which is being developed through the implementation of the project in question. Currently, the company is carrying out a number of contracts in the Pomeranian region.

– The project plans to build a warehouse and the necessary accompanying infrastructure on the site. The project is a response to external demand and the need to expand the company’s resources with a warehouse, which will be a back-up for the construction warehouse. First of all, the Polish construction market is still growing and the development of a warehouse base for the further harmonious development of this branch of the business is extremely important. In addition, the international and pandemic situation has shown the importance of effective inventory management, in such a way as to mitigate negative price fluctuations in the market and thus be a stable partner in unstable times, informs ZRO representative Stanislaw Repinski.

As a result of the project, 1.8 hectares of investment land will be economically activated, and the entrepreneur will invest PLN 2.47 million in the Pomeranian region.

We are looking to the future

The funds – repayable aid – which have just been used by three more companies from the Pomeranian Voivodeship – are awarded as part of the “Invest in Pomerania 2020″ grant project implemented by the Pomerania Development Agency. It is part of a broader policy of the Pomeranian Regional Government to prepare new investment areas, the availability of which is an essential element in building the economic competitiveness of each region. Funds awarded under the grants come from the Regional Operational Program for the Pomeranian Voivodeship for 2014-2020. The call for applications has already ended and verification of the last applications submitted by entrepreneurs is underway. The program is expected to result in the preparation of at least 50 hectares of land for investment by the end of 2023. It is estimated that the new projects will create more than 400 new jobs in the region, and entrepreneurs will invest more than PLN 80 million in the region.

– Economic development in one area on a domino basis initiates a revival in many other spheres, not just local business.  We are particularly keen on the economic activation of areas outside the Tricity agglomeration, often economically degraded, to which we will restore industrial value. We are convinced that we will achieve such goals thanks to the EU funding provided,” concludes Maciej Silarski, Project Manager at Invest in Pomerania 2020.