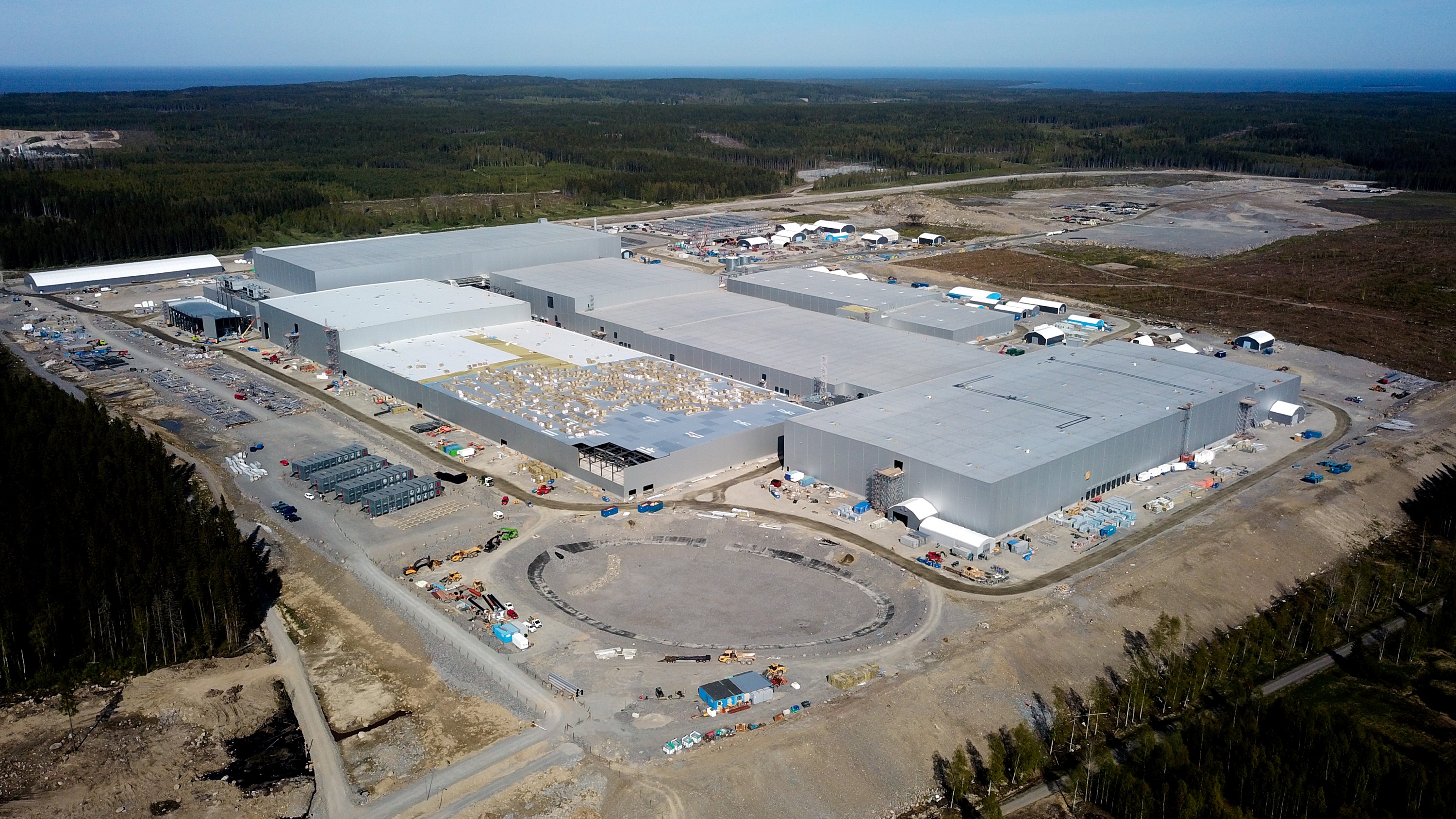 Northvolt today announced the signing of a $2.75 billion private placement to finance further battery cell production capacity and R&D efforts in order to meet the increasing demand of customers engaged in the transition to decarbonized, electric solutions.

Including the private placement, Northvolt has now raised more than $6.5 billion in equity and debt to enable an expansion plan leading up to and beyond 150 GWh of deployed annual production capacity in Europe by 2030. In addition, Northvolt has to date secured in excess of $27 billion worth of contracts from key customers, including BMW, Fluence, Scania and Volkswagen, to support its plan, which also includes establishing recycling capabilities to enable 50 percent of all its raw material requirements to be sourced from recycled batteries by 2030.

Peter Carlsson, Co-Founder and CEO of Northvolt, commented: “We have a solid base of world-class investors and customers on-board who share Northvolt’s mission of building the world’s greenest battery to enable the European transition to renewable energy.”

Northvolt’s first gigafactory, Northvolt Ett, in Skellefteå, Sweden, will be expanded from the earlier plan of 40 GWh to 60 GWh of annual production capacity in order to meet the increased demand from key customers, including a $14 billion order from Volkswagen announced earlier this year. The factory will commence production later this year.

“We have been producing cells at our cell industrialization facility, Northvolt Labs, for more than a year and are excited to now bring the knowledge and technology we have developed to the north and start large-scale production,” said Peter Carlsson.

In order to meet its 2030 capacity target, Northvolt currently anticipates building at least two more gigafactories in Europe over the coming decade, and is actively exploring the opportunity of building the next of these in Germany.

During the same timeframe, Northvolt foresees tremendous growth in other parts of the European value chain for battery manufacturing; from processing of raw materials to component and equipment manufacturing, to production of battery cells and systems and the build-up of recycling infrastructure.

“This is a new European industry in the making and it will require significant investments over the coming decade. It is encouraging to see that the investor community has identified the opportunity early, and we hope to see more investments throughout the value chain over the coming years,” said Alexander Hartman, CFO of Northvolt.