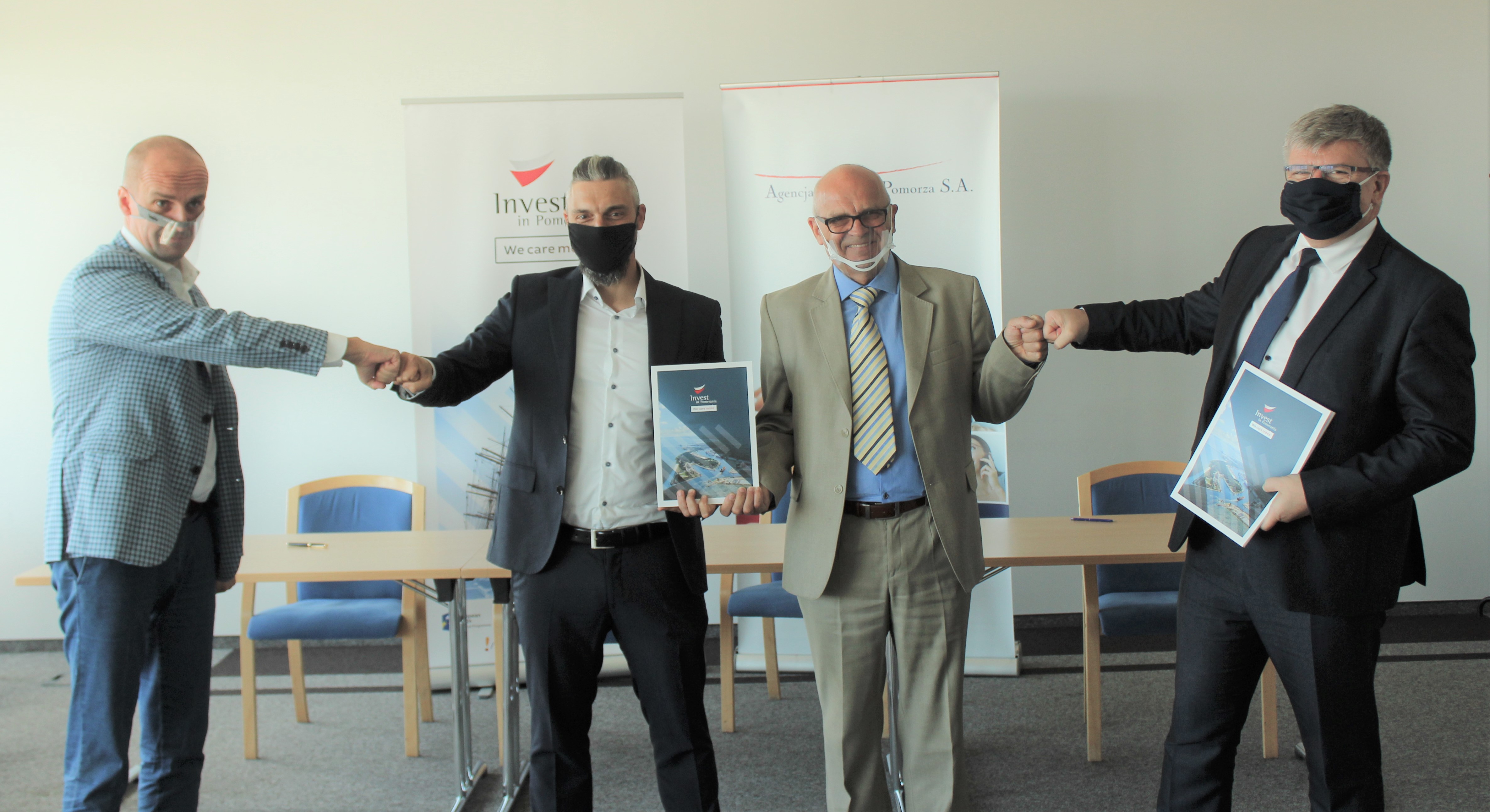 Already three weeks after signing the first contract, as part of the “Invest In Pomerania 2020” grant competition, the agreement, this time with the Gdańsk-based company PEZAL, was officially concluded today. The received co-financing will be used to prepare an investment area with an area of ​​1.26 ha for the purposes of production and storage.

The PEZAL company, established in 1982, started its operations in Gdańsk from the production and sale of lace lids for bottles, the so-called caps, changing its profile in 1986 to an activity in the automotive industry, specializing in the repair of fuel injection systems of diesel engines. Currently, it is a family company, based solely on Polish capital, and together with three subsidiaries, it deals with production, import, export and wholesale for the energy sector, construction, logistics, warehouse, automotive and maritime industries. Its portfolio includes power generators, motor pumps, compactors, outboard engines and specialized diagnostic devices for DIESEL services, including the activities of an authorized car service.

The development and division of PEZAL forced the company to run its business in three separate locations. The main goal of the planned investment is to centralize the activities of all 4 companies in the group, and thus to manage them more effectively. Due to the mutual influence of all companies related by capital and personal, complementing each other in the activities carried out, the project of creating a new, joint seat is an important step in the further development of the PEZAL group. – says Grzegorz Zaleski, Vice President of the Management Board at PEZAL Sp.

Representatives of the company and the Pomeranian Development Agency, implementing the “Invest In Pomerania 2020” grant scheme, signed today an agreement under which part of the company’s investment, estimated at almost PLN 3,4 million, will receive 800,000 co-financing. The project involves the preparation of an investment area with an area of 1.26 ha for the needs of production, storage and service activities, i.e. preparatory works with the ground, provision of power connections and a fire protection tank, fencing and internal infrastructure, levelling and utilities investment and promotional activities. Thanks to this, it will be possible to build a hall with administrative space with a usable area of 3950 m2.

By the decision of the Board of the Pomeranian Voivodeship over PLN 10 million was allocated to Pomeranian medium and small enterprises as part of a new grant scheme. Its main goal is to support the development of the SME sector, including companies whose operation and development were negatively affected by the COVID-19 pandemic. Co-financing may be granted to projects implemented in Pomerania and consisting in the preparation of new investment trends, both for own economic needs and for commercialization for a third party.

Supporting medium and small enterprises in their development is an important step for the Pomeranian economy. SMEs are the economic foundation of the region and we are very pleased that the decisions of the Board of the Pomorskie Voivodeship can strengthen this foundation. Grants awarded as part of the competition show that sometimes even a small financial support of the company gives it a significant development impulse, which for us has a positive impact on the entire economic and social development of Pomerania – adds Mieczysław Struk, Marshal of the Pomeranian Voivodeship. 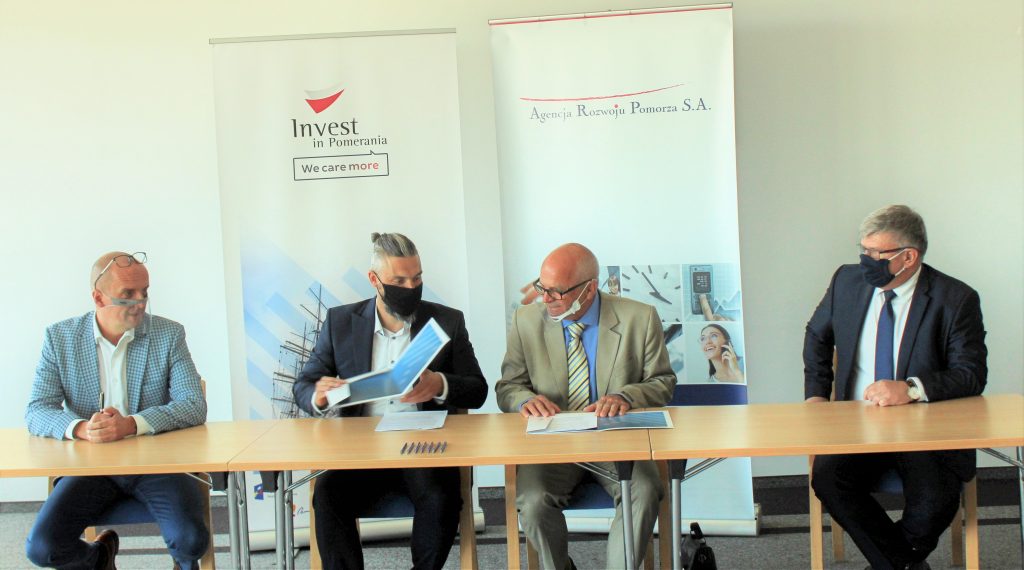 Further contracts for the financing of investments of micro, small and medium-sized enterprises in the Pomeranian Voivodeship will be signed in the near future.

More information about the competition on the website of the Pomeranian Development Agency (in PL).