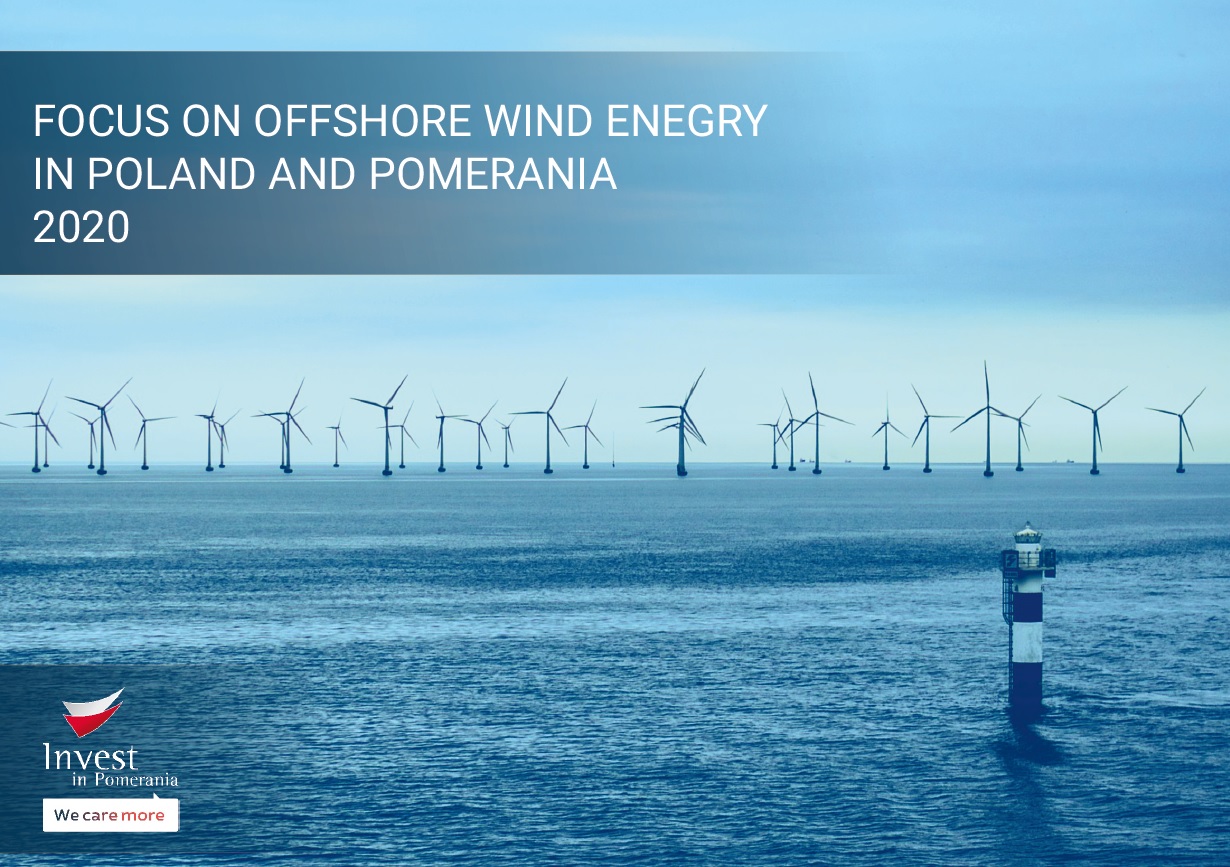 Representatives of the local governments, experts, research and scientific institutions supporting business and the sector related to renewable energy in Pomerania signed a letter of intent today on establishing a cooperation platform to support the development of the offshore sector in the region. The document signed at the Pomeranian Voivodeship Marshal’s Office aims to plan the development of the supply chain for the entire sector, thanks to which the region has a chance to become a leader in this industry in Europe. In 5 years time Pomerania will be supplied with energy produced by the first Polish wind farms in the Baltic Sea.

According to the strategy “Poland’s energy policy until 2040” we are in the process of a green transformation and in the target year 2040 more than half of the installed capacity will be zero-emission sources. The commissioning of a nuclear power plant and the offshore wind energy system are to play a special and strategic role here.

Pomerania, not only because of its location, is prepared for it. The provisions of the report “Focus on offshore wind energy in Poland and Pomerania 2020” by the Invest in Pomerania team, published today, indicate that the strength of the Pomeranian Voivodeship in this regard are experienced companies handling orders for external investors in the offshore industry – both ships and installations, projects implementing innovative projects, strong science and research centers and currently over 7,000 students of fields directly related to the sector. 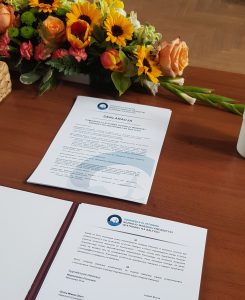 Both the report and the declaration itself confirm the importance of the offshore sector for the future of the region. They clearly indicate that it is one of the Smart Specializations of Pomerania that will shape the economy and image of the region for years. – indicates Piotr Ciechowicz – Vice President of Board of Directors of the Pomeranian Development Agency.

The main assumption of the declaration signed today is the establishment of the Pomeranian Platform for the Development of Offshore Wind Energy. It will be an initiative bringing together key entities to support the development of the offshore sector in the region, such as: the Marshal’s Office of the Pomeranian Voivodeship, the City of Gdynia and Rumia, the Kosakowo Commune, Pomeranian universities such as the Gdańsk University of Technology and the Maritime University, institutions supporting business, employment and the offshore industry, research institutes, the Baltic Sea and Space Cluster, the Pomeranian Special Economic Zone and many other entities, including the Pomeranian Development Agency – coordinator of the Invest in Pomerania initiative, as well as the initiator of the creation of a regional comprehensive support program for the renewable energy sector.

The declaration covers, among others, support for Pomeranian entrepreneurs and external business entities wishing to implement investments related to the offshore wind energy sector, developing economic contacts, preparing human resources, developing and using the regional research and development potential as well as conducting information activities along with supporting building public awareness. In the near future, it is planned to establish an accelerator for the offshore wind farm industry and to build a Competence Center for Offshore Wind Energy in Rumia. 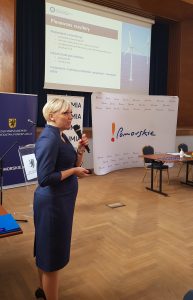 A comprehensive approach to the development of the offshore sector in Pomerania and very good cooperation with companies representing it is an opportunity to gain an advantage and a dominant role in this field of energy. It is also an opportunity for a faster transition to the “green side of the force” and a better use of endogenous resources and assets of the region. – adds Mieczysław Struk, Marshal of the Pomeranian Voivodeship.

The first wind farms will start operating in 2025, but Pomeranian companies already specialize and carry out external orders. They include, in particular, the production of wind turbines, design, production and rental of specialized ships, production of foundation and connection infrastructure together with installations, service, installation and maintenance services. It is also specialized project creation and management as well as investments of key importance for the country in the Port of Gdynia and the Port of Gdansk.

The report on the offshore sector in Poland and Pomerania can be downloaded HERE.