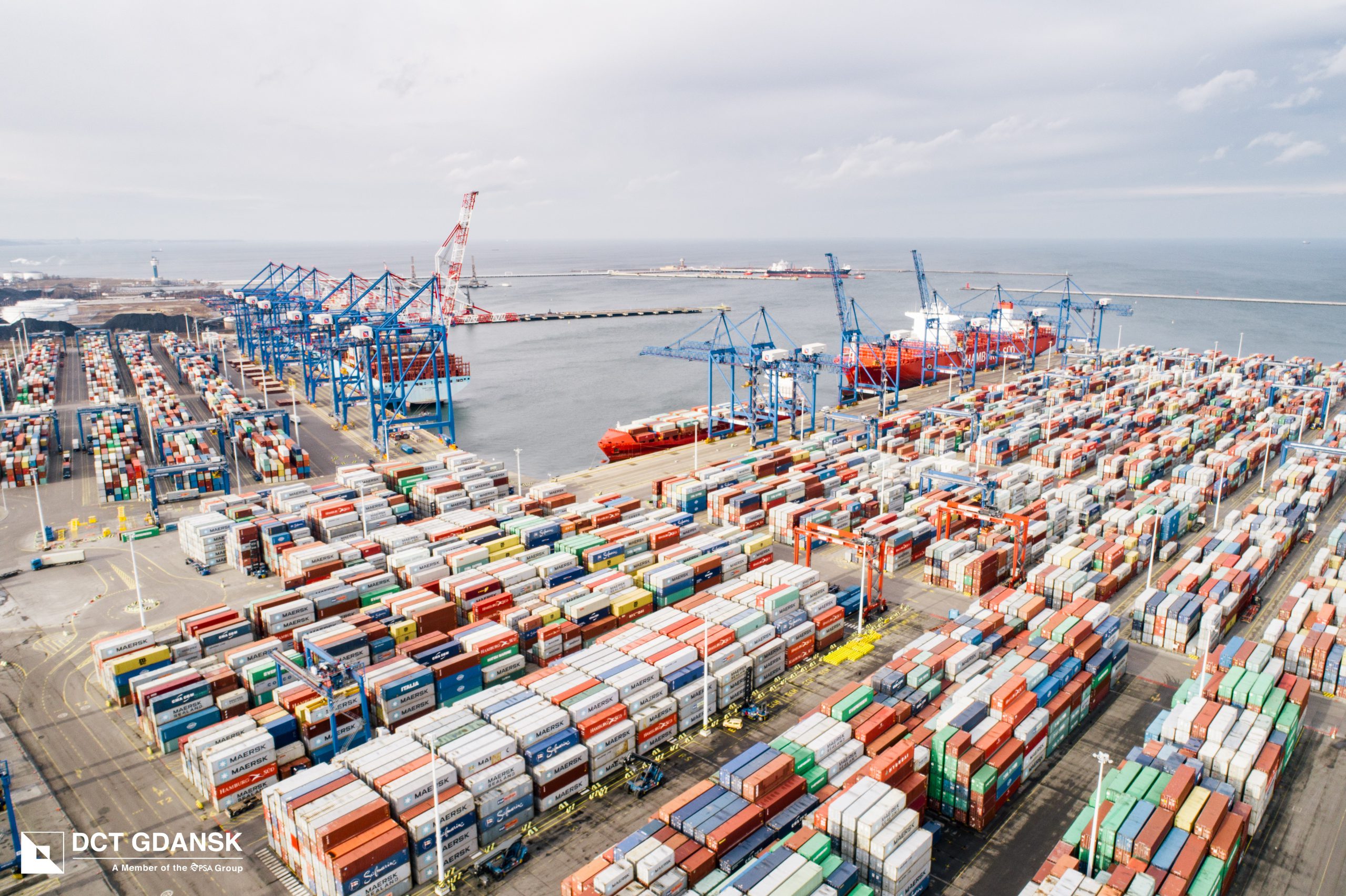 GLP announced the acquisition of Goodman Group’s central and eastern European logistics assets, doubling the European footprint of the company formerly known as Global Logistic Properties through a €1 billion deal. the acquisition brings its European presence to almost five million square metres across ten countries of which 69 percent of the assets being acquired are located in Poland.

GLP is a leading global investment manager and business builder in logistics, real estate, infrastructure, finance and related technologies. The Singapore-based fund operates across Brazil, China, Europe, India, Japan, and the U.S. and have US$89 billion in assets under management in real estate and private equity funds.

As part of the company’s latest deal, Goodman Group’s 40-person European team will join GLP’s European squad to support the continued growth of the Singapore-based developer and fund manager across Europe.

The takeover means the Pomeranian Logistics Centre – a Gdansk landmark logistics park near DCT Gdansk – will change ownership. The PLC currently consists of 125,000 sqm of A class logistics space and further 24,500 sqm under development. The logistics park is targeted to reach 500,000 sqm.

GLP is the third capital investor of the Singaporean origin in the Tricity market. In 2018 Mapletree Investment acquired over 1.5 m sq m of the warehousing space from the American Prologis. The transaction involved i.e. logistics park in Gdańsk in the vicinity of the airport. Last year PSA, the Singaporean terminal operator, became the strategical shareholder in the Gdansk Container Terminal DCT.

Total stock of logistics facilities in Pomerania exceeds 600,000 sqm. Top developers including Panattoni and 7R are working on a number of new projects spread around Tricity agglomeration making the sector one of the fastest growing in all RE segments.