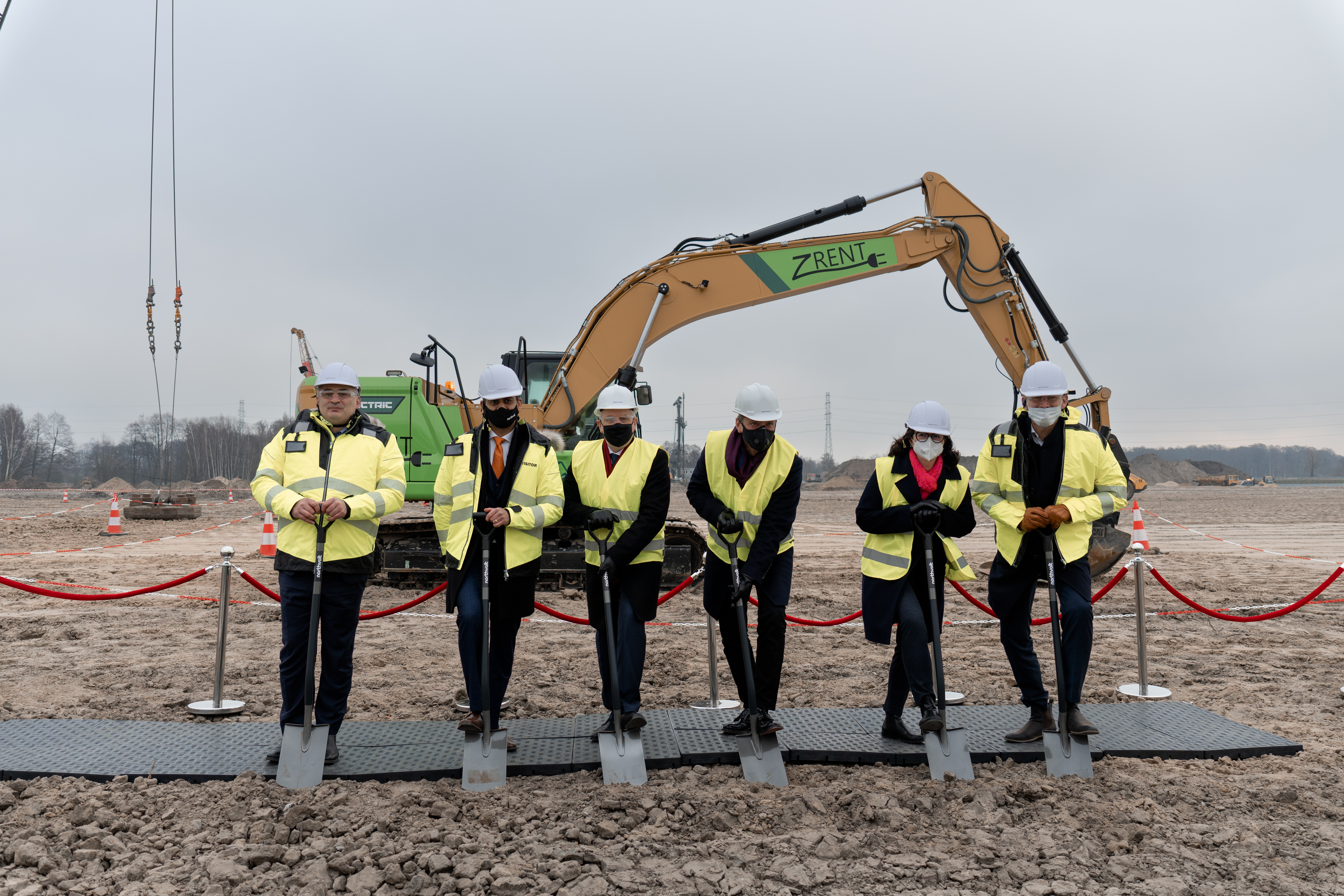 On December 8th in Gdańsk, was held a ceremonial inauguration of the construction of the new Northvolt plant, where the modern, sustainable energy storage systems will be manufactured. Begun the development of the factory that will strengthen the position of Pomerania on the industrial map of Poland.

It has been three years since Northvolt, a supplier of high-quality cells and battery systems, announced its first investment in Pomerania. From 2019 the Gdańsk plant located in the Panattoni industrial park has been producing battery modules used in the industry. The factory gave employment to more than 100 people. Due to the growing demand for comprehensive battery power solutions on the European markets, the company decided to take the next step by inaugurating the construction of a new, modern factory. The symbolic ceremony was attended by the representatives of the Swedish company: Peter Carlsson, CEO Northvolt, Emad Zand, President of Northvolt Systems, and Robert Chryc-Gawrychowski, CEO of Northvolt Poland, accompanied by the Deputy Marshal of the Pomeranian Voivodeship Leszek Bonna and the President of Gdańsk, Aleksandra Dulkiewicz.

– Our region, quite wrongly, is not commonly associated with the automotive sector, however, new trends in the industry, especially electromobility and solutions for autonomous vehicles, predestine Pomerania to play an important role in the supply chain for the sector. Thanks to investments such as Northvolt’s, the perception of the region started to change. Another significant project of the company in Tricity is a great honour for us. We owe this to the invariably positive investment climate of Pomerania. Over the last few years, Pomerania has proven that, within the ecosystem of economic promotion institutions, we are able to cooperate and coordinate our activities. The success of the Northvolt project fully shows this. The investment was supported by Invest in Pomerania and partners, incl. Gdańsk Economic Development Agency (InvestGDA) and the Pomeranian Special Economic Zone – says Leszek Bonna, Deputy Marshal of the Pomeranian Voivodeship.

The new Northvolt plant will be built in the Pomeranian Investment Center, at the back of the DCT Gdańsk container terminal. The company will invest $200 million in the project. The factory with a usable area of 50,000 m2 will be commissioned in two stages. The initial annual production capacity will be 5 GWh, in the second phase of the project, the plant will increase its capacity to 12 GWh. The new factory will be producing battery modules, enabling greater and better use of renewable energy sources. It will support battery systems for the industry and electric cars, e.g., for the production of electric mining vehicles. The start of production is planned for 2022. Representatives of Northvolt admit that the key factor that determined the choice of Gdańsk was its port location and an extensive supply chain ecosystem. 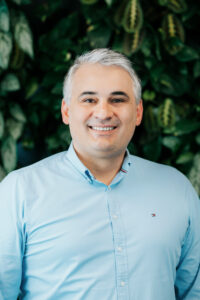 The Tricity did not let us down, quite the contrary. The new location turned out to be very convenient, both for inbound material deliveries and for outbound of finished products that reach our customers all over Europe. While operating in the region, we discovered that the Tricity is not only a convenient location but also a mature labour market with high-class education & research institutions that ensure constant access to high-class employees and the possibility of research cooperation – adds Robert Chryc-Gawrychowski, CEO Northvolt Poland.

Simultaneously with the construction of the new factory, Northvolt will create a modern research and development centre, which will cooperate with the educational and scientific sector in research projects, internships, doctoral study programs and co-creation of educational courses. A total of 500 people will find employment in both, most of the newly open positions in the region will be dedicated to qualified specialists.

Northvolt Poland intends to continue the construction of a low-emission production platform initiated in Sweden. The new factory will be powered by renewable energy, including energy generated on the premises of the plant. 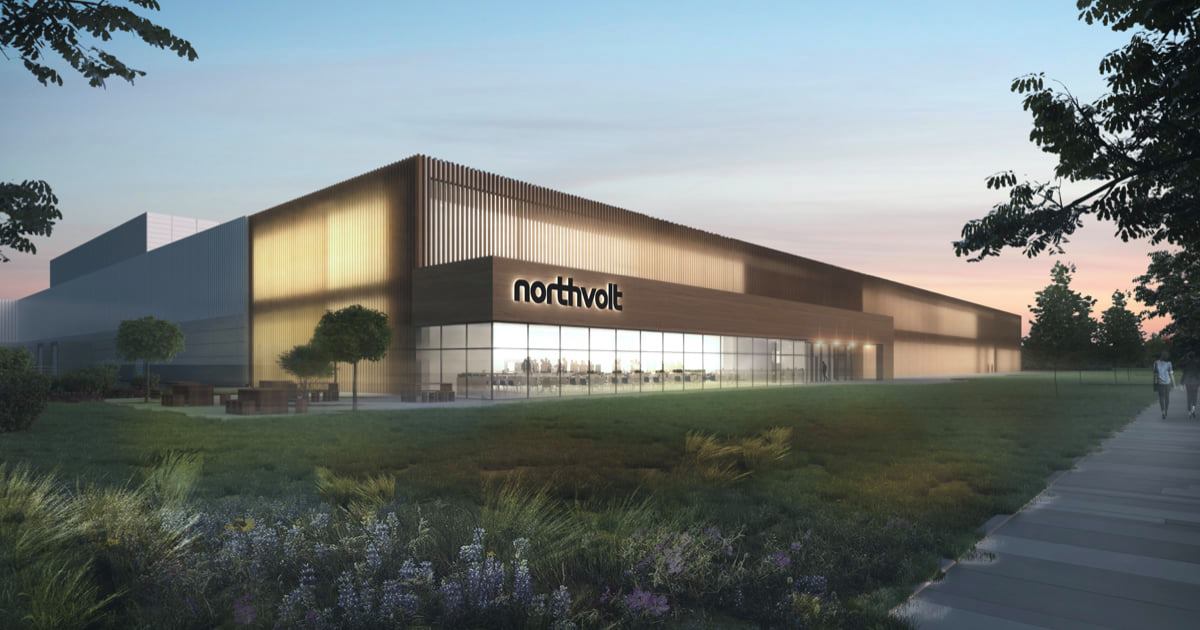