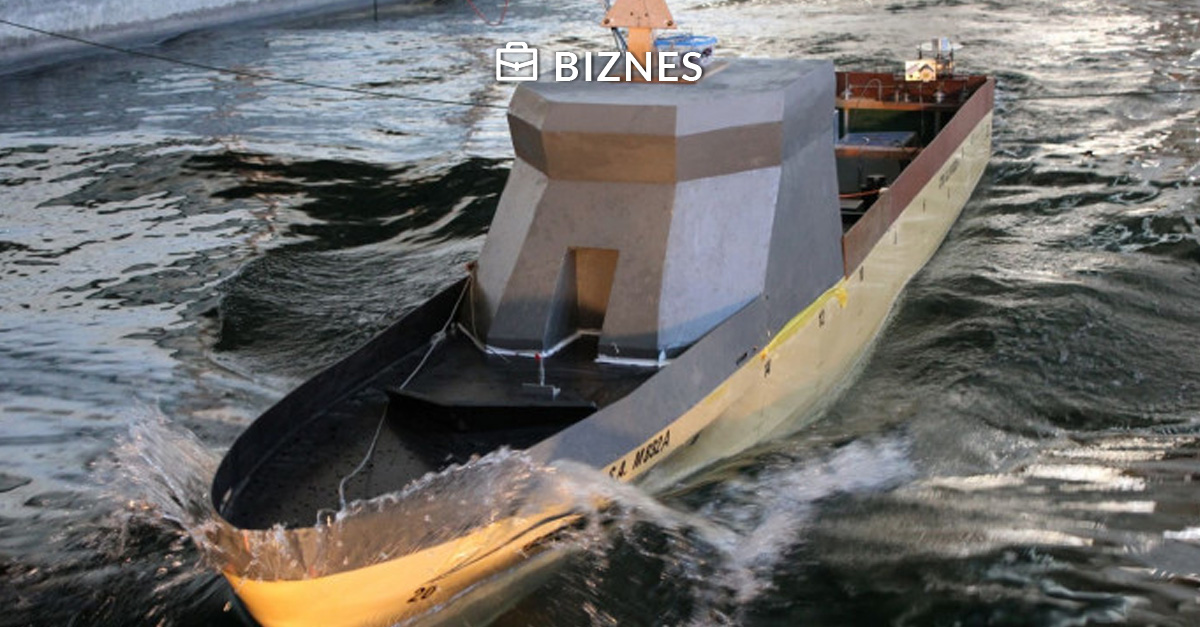 Although there are no oil and gas deposits, Pomerania region is an important supplier of equipment services for the global offshore sector. The Baltic Sea offers the region an extremely future-oriented resource: wind. Offshore wind farms are a “new offshore”, developing in Pomerania parallel to the traditional oil and gas offshore.

2018 turned out to be one of the record-breaking in the industry: almost 37,5 thousand employees were employed in the maritime economy, also recording huge demand for specialized vessels and engineering services, driving the development of the offshore sector.

“Our greatest strength is that we survived, despite the fact that the maritime sector has seen a lot of turmoil in the last few years, “says Jerzy Czuczman, President of the Board of the Polish Forum for Marine Technologies. “The latest statistics show that 2018 was the best year in the history of the sector and despite the volatile market situation, we are still on a growth path.”

Czuczman divides the Polish shipbuilding sector into three separate areas: the first consists of companies associated with state administration, then Remontowa Holding – the largest capital group of the shipbuilding industry in Poland – and the entire remaining part of the industry, including the CRIST shipyard, the largest production shipyard in Poland – private companies jointly responsible for over 70% of the sector’s total revenue.

This largest part of the market has not had its representation until recently. The Polish Marine Technology Forum has filled this gap by bringing together nearly 50 companies. Members include 7 shipyards, 10 design offices, supporting members such as the Pomeranian Special Economic Zone and the Polish Register of Shipping, as well as universities, training companies and industry media. “We also associate suppliers of devices and systems in the field of automation, control and electric and hydraulic drives as well as interior furnishings. We are probably the fastest growing industry association in Poland, “says Czuczman.

More, among others opinions of Marek Bąk – Business Development Director in Mostostal Pomorze, Tomasz Wrzask – PR & Marketing Manager at CRIST, Tomasz Świątkowski – President of the Management Board of StoGd and Janusz Kutkowski from SEACON Engineering in the article Anywhere.