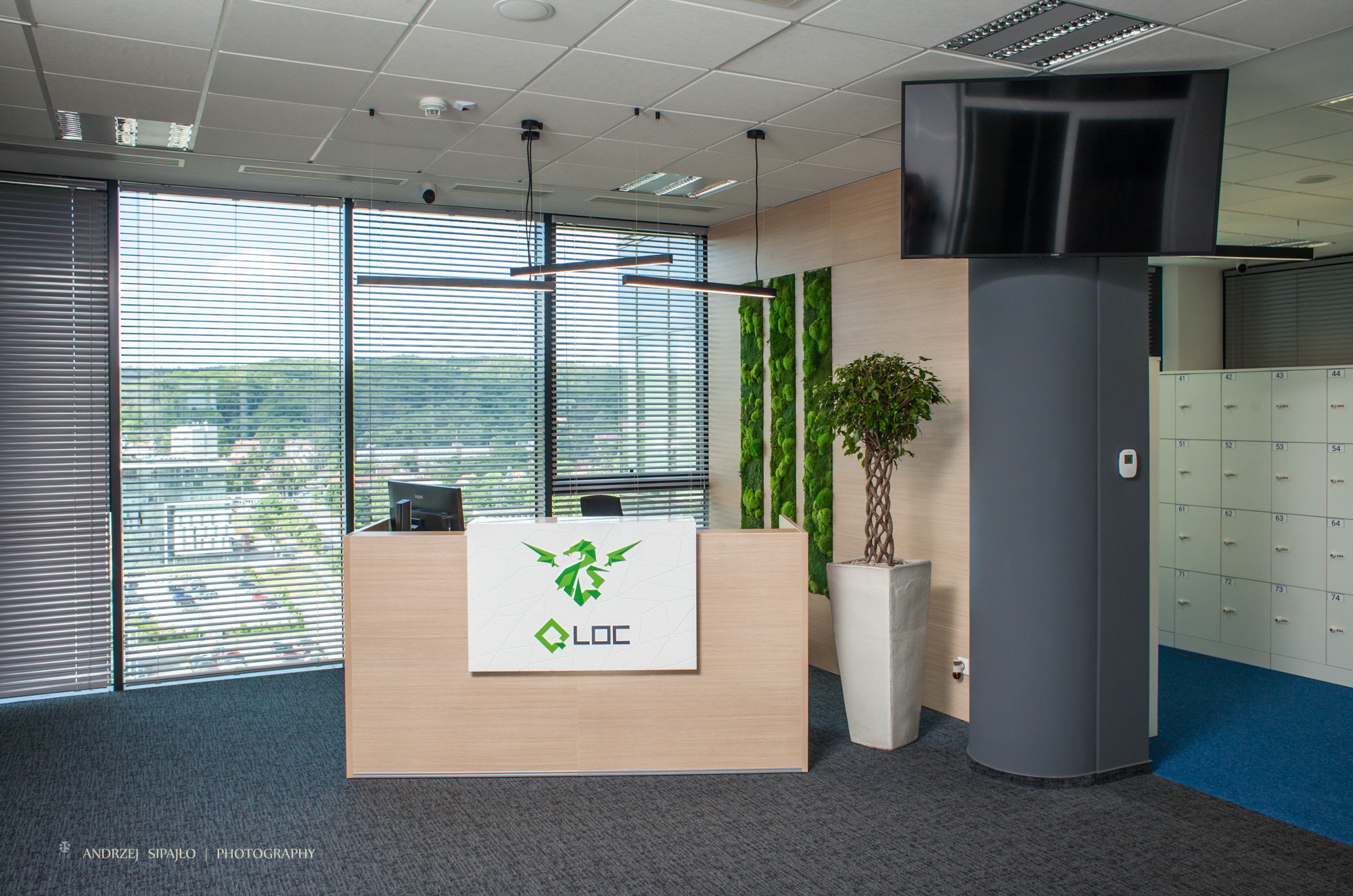 After 3 years of operating in the Tricity, the management of QLOC decided to expand by almost 700 square metres and has further plans for another 700. Located on the top floor of Argon (Alchemia), QLOC wants to increase the number of FTEs and continues to expand its Quality Assurance (QA) and Development departments.

QLOC cooperates with the largest studios and publishers in the video game industry, such as EA, Capcom, Warner Bros., CD PROJEKT RED, Activision, BANDAI NAMCO Entertainment and many others. The broad range of the company’s services covers development, testing and localisation.

In 2018, the company decided to open its office in Gdansk as the first representative of the video game industry from Poland. The decision was made based on the attractive location of the Tricity and the qualifications of local specialists. Today, they choose to expand their operations for the same reasons.

– Video gaming industry continues to grow despite last year’s events, and so do we. The Gdańsk office is one of the pillars for our growth strategy for the upcoming years. – says Adam Piesiak, CEO of QLOC

QLOC would like to continue increasing the number of Full-Time Employees and improve its brand visibility on the local talent market as the go-to company from the video gaming industry.

– Invest in Pomerania is proud to fuel the growth of innovative businesses, and QLOC is definitely one of them. We are here to help them attract and retain top talents. – says Bartosz Wojtasiak, Project Manager at Invest in Pomerania.

– The recently opened space allows us to double the current number of employees. QLOC is a unique company, perfect for people who have never worked in the video game industry, as well as experienced developers who can work here with the best companies and technologies in the industry – says Adam Piesiak.

QLOC works on all the biggest gaming platforms, state-of-the-art technologies and games powered among others by Unreal Engine,

Frostbite and REDengine. They have helped enhance and adapt such franchises as Devil May Cry, Dark Souls Remastered, Mortal Kombat, Cyberpunk 2077 (and many more) to new platforms, taking great joy in the process and sharing passion with gamers around the world.

According to the Game Industry of Poland 2020 report by the Polish Agency for Enterprise Development, QLOC is one of 7 Polish companies offering external development and top-quality services for the game industry worldwide.

QLOC has been helping game developers and publishers for years, especially in the US and Japan, to produce the highest quality products.

The history of the company began in 2009. Initially, the company was engaged in localization services (translations and audio recordings into more than 30 languages) and game quality tests (functional, compatibility, localization and certification tests), but very quickly realized that the video game industry needed more support, so it added porting services to its portfolio (converting games between platforms, for example, transferring games from PS4 to PC), and then development services.